One of our top products….. The Irresistible Rose Water.

A Toner for your face, chest and body or we just love to spray it everywhere.

Rose is known for its’ fresh calming properties helping to sooth emotions and bring relief from anxiety and grief. It promotes love and life. Rose can bring a relaxing and tranquil atmosphere.

Rose Water is water based so it adds hydration to your skincare routine or whenever you apply. Which in the hotter months is a lot for us for it’s cooling effects. The kids love it too and is very safe for them to use.

Besides being a stimulating perfume, Rose can be effective in fighting free-radicals, reducing the signs of aging and smoothing skin, reducing redness with toning effects. Rose also has balancing qualities for our naturally wise generation. If you need to feel rejuvenated, rose water is the number one in our house.

We keep it handy, on our kitchen bench, for a quick grab and spray, (the kids say it helps when doing homework), one in our bathroom for our beauty routine, spraying on face and chest with closed eyes after a shower and before applying our facial oil and body butter. The bottle is also small enough, (but goes a long way) to have one handy in a bag to take to work or on a trip for a quick refreshing blitz. 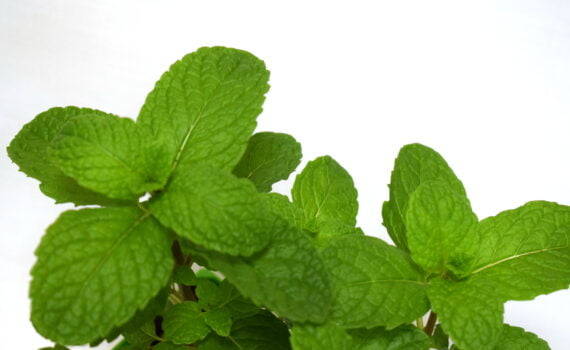 Extracted by steam distillation from the leaves and flowers, Spearmint has a sweet refreshing, clarifying, cooling minty scent.

The name “spear” mint derives from the pointed leaf tips and “spicata” means “bearing a spike”. Mint is native to Europe and Asia but now commonly grows in North America and parts of Africa and Australia. The aroma of the Spearmint is highest just before flowering.

Rainbow Skys Naturally’s Spearmint is grown in Australia in Yorta Yorta Land. Yorta Yorta Country radiates out from Dhungala and extends in all compass directions, from Cohuna in the west to just outside Albury/Wodonga in the east to a northerly point in NSW approximately 20 – 30km past Finley and extends into Victoria just short of Nagambie. It includes the lower Goulburn River. Yorta Yorta people are predominantly a water based people whose lifestyle focusses on and around water. Spearmint was known as “River Mint” and were traditionally used for coughs and colds, for food flavouring and for lining ovens.

Carvone is the main constituent in Spearmint Oil and gives it it’s sweet minty scent. Carvone can be effective for nausea and support the breakdown of food to help with easy transit through the digestive system. It can also curb appetite by encouraging a sensation of fullness.

Carvone with its clean scent can help with clarifying the mind and improve attention span, concentration and overall brain function. It works like an expectorant helping treat bronchitis, coughs and bronchial asthma, sore throats and clearing the respiratory tract. Carvone can have a cooling effect on the muscles. A recommended dilution for topical use for Spearmint Oil is 1.2%.

Carvone has some important applications in agriculture, for crop protection and as an anti-sprouting agent during tuber storage like potatoes.

Limonene along with Carvone have properties to reduce bacteria and free-radicals. They together can be stimulating and uplifting to the senses easing nervous tension and anxiety.

Limonene can assist with inflammation of the muscles and bones (carvone with its’ cooling effect). Limonene also acts a solvent, but only makes up 8 – 21% of Spearmint Oil, unlike Sweet Orange Oil which is approximately 95% Limonene.

Unlike Peppermint, Spearmint contains little to no Menthol.

Spearmint is a Top Note Oil and to us it stands for Wisdom and Virtue!

(Grow Mint in the garden to attract money to your purse)

EXTRA: Looking into Spearmint Oil it is hard to determine the difference between Spearmint and Peppermint. 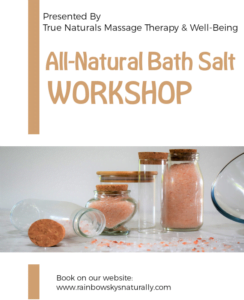 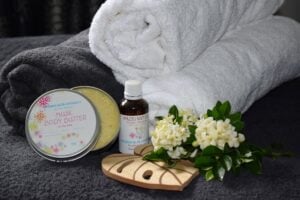